No time to make cinnamon rolls?  Then you need to try these cinnamon bun bars instead!  They're moist and chewy cookie bars that are sure to satisfy your craving for cinnamon rolls!

These are so quick and easy to make.  I made them for the softball team that my daughter coaches and they were a HUGE hit!  The first time I made them, I have to admit that I used store bought whipped cream cheese frosting because I was pressed for time but they were wonderful anyway!  I posted the recipe and instructions to make homemade whipped cream cheese frosting that I have used as well.  Either way, these bars are a winner! 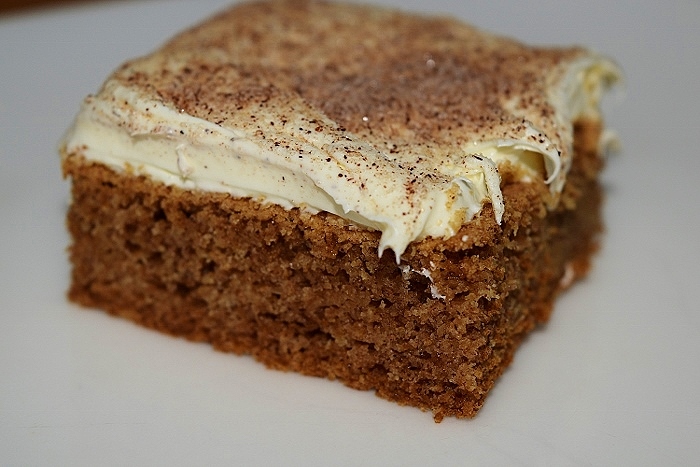 Ingredients for these Cinnamon Bun Bars

Cinnamon Sugar for sprinkling on top of the frosting.

**Note:  If you would rather make your own cinnamon sugar, it's easy, just combine 1/2 cup sugar with 2 tablespoons ground cinnamon.  Store any unused cinnamon sugar in an air tight baggie....it's wonderful on toast for breakfast! 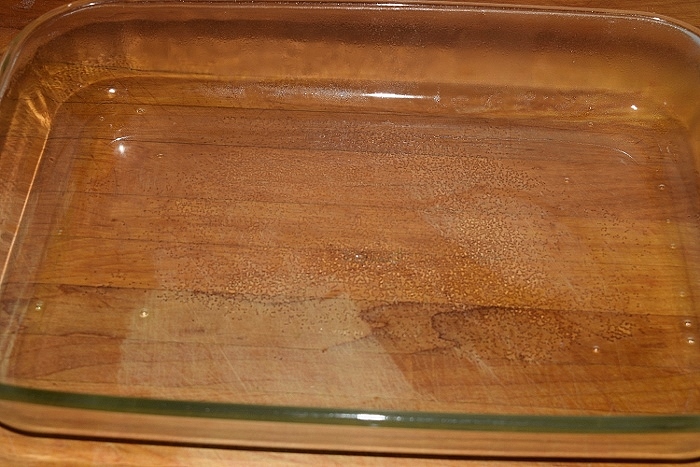 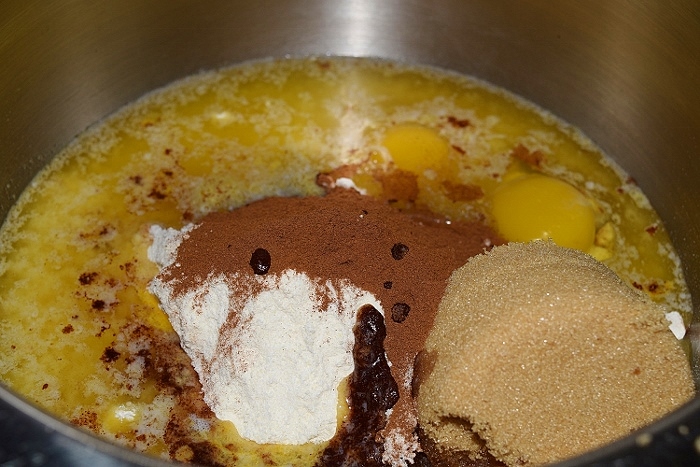 In large bowl combine all ingredients for the bars. 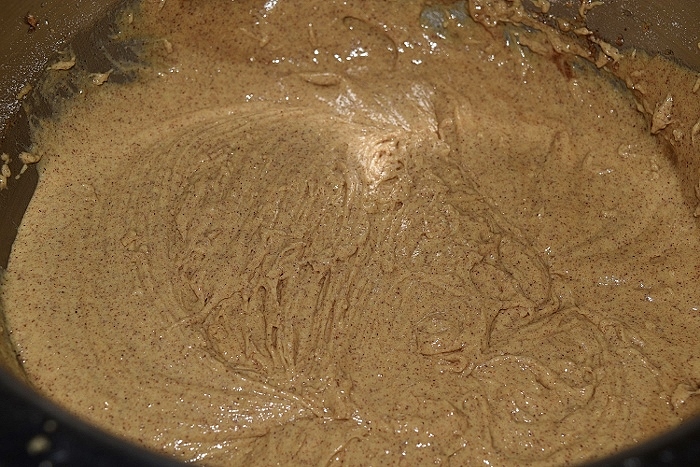 Mix on medium speed with an electric mixer until lumps are gone. 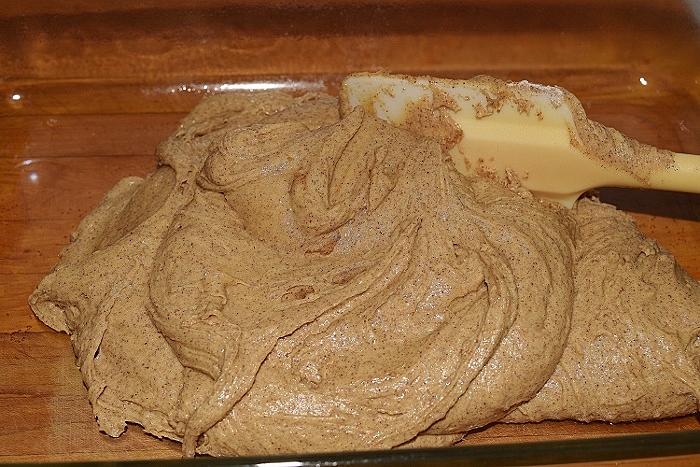 Spoon into baking dish that has been sprayed with cooking spray. 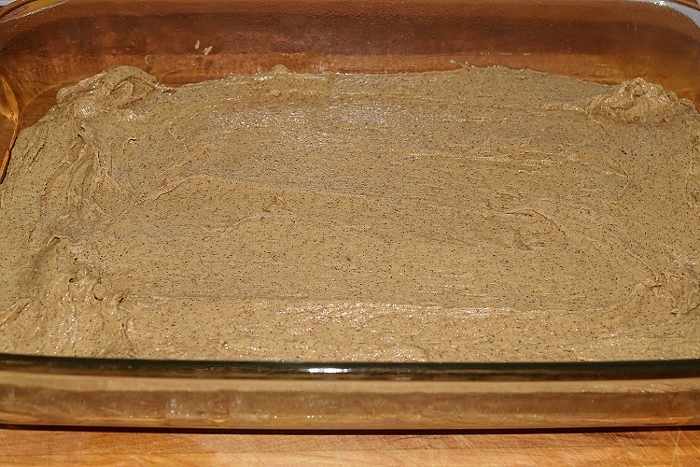 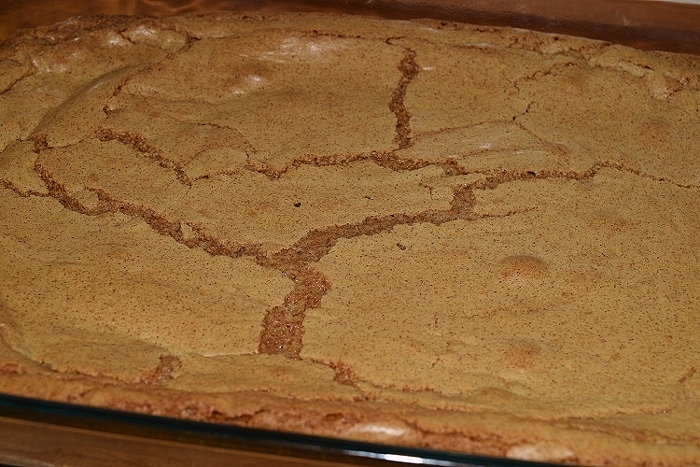 Bake 20-25 minutes until edges are golden and toothpick inserted into the center comes out clean.  Cool completely before frosting. 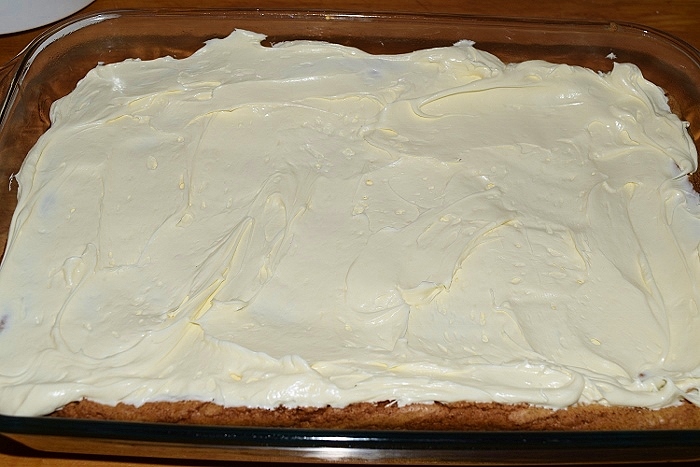 In a medium bowl, cream together the cream cheese and butter until creamy. Add the vanilla.  Gradually add the confectioners' sugar.  Once all of the sugar has been added, whip until light and fluffy. 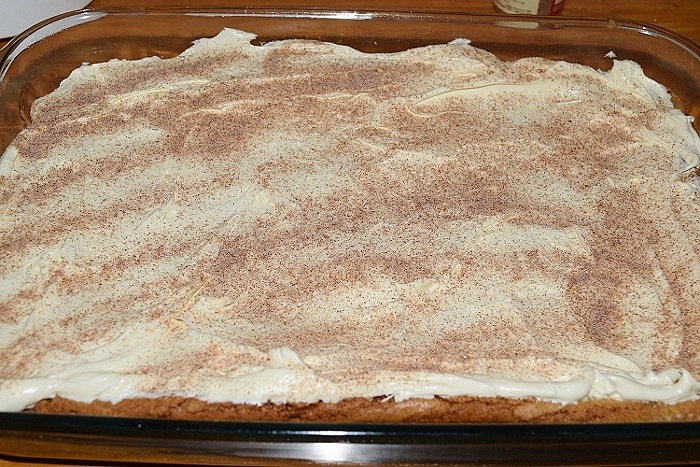 Sprinkle with the cinnamon sugar.  Now all that's left is to enjoy!

Oh, by the way...be sure to store any leftover bars in the refrigerator after they have been frosted.